The judgment by the war crimes tribunal at Nuremberg laid down 10 standards to which physicians must conform when carrying out experiments on human subjects in a new code that is now accepted worldwide.

This code also recognizes that the risk must be weighed against the expected benefit, and that unnecessary pain and suffering must be avoided.

This code recognizes that doctors should avoid actions that injure human patients.

The principles established by this code for medical practice now have been extended into general codes of medical ethics.

So your government, workplace, or organization that requires you get the vaccine is guilty of human experimentation. Not to mention walking all over your civil rights. What happened to the Feminazi’s and their “My body My choice?” 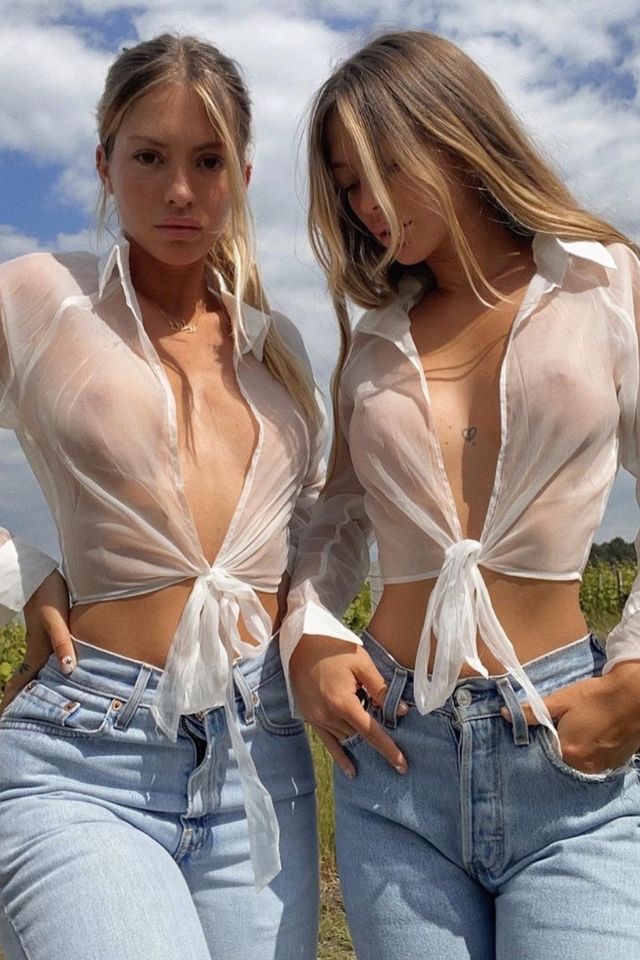 I know. Haven’t posted in a few days. Got busy trying to get things done around the house and “radio” stuff. I am particularly enjoying the “radio” part with that FT-991.

Making new LMR-400 coax for my antennas and getting those to working as well as I know they can. Means taking them down and cleaning them up and getting them back up and connected properly. Not easy for an old guy who’s better half won’t let him climb the tower or get on the roof. Glad she gets out of the house and visits her friends occasionally. What she doesn’t know won’t kill me. Hopefully.

Trying to keep my grass alive. Or at least wet enough to act as a fire break “just in case.” No telling what my neighbors from Hell will do back there just because they want to. They’ve yet to consider the law or their neighbors. Pricks. And the dirt bikers and their un-muffled motors running around out in the Tahuya Forest. No fires near us though. So far. All my grass is dead brown wouldn’t dare walk barefoot on it on a bet and would go up in flames if you farted hard enough. The only green out there are the weeds. Might be time to clean out the septic filter. That always makes a bright green spot on the lawn.

Still clearing out the basement and turning our garage into my “new” wood shop. Started collecting old pallets to make the flooring. Got some brighter lights up. Bringing up the table saw tomorrow (I think). Depends on how I feel.

Date Day with SWMBO today! Yay! She took me to the Panda Inn (I think. The All-You-Can-Eat-Chinese-Food-Place-In-Port Orchard). I ate too much. Again.

Need to rent a digger this week and go over the driveways and our path around the back of the property. Stir up the gravel before buying new gravel. Smooth the path out and make it half-assed wheel chair accessible “just in case.” SWMBO doesn’t like walking the path (0.2 miles round trip) because it’s “bumpy.” City Girl. Good lookin’ but still a City Girl.

SWMBO is talking about painting the house and getting a copper looking metal roof sometime semi-soon. Along with tearing out and re-finishing the Mother-in-law (MILA) apartment for when her Dad moves in along with maybe fixing up the daylight basement into either an apartment or shared rec space with the MILA so her Dad has a place to put his trains up or she can live in it after I die and rent out the upstairs.

Yep. Retired. Working harder than when I had an actual job sometimes.