But what’d you expect for a Wednesday?! 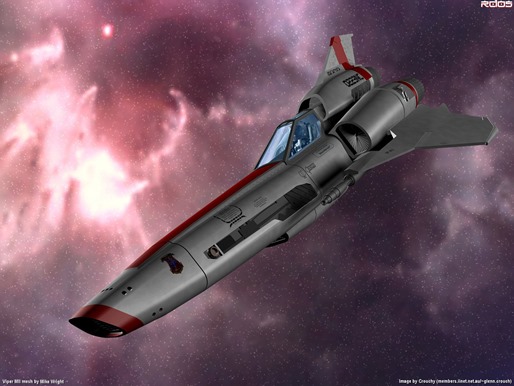 Just the “normal” stuff today. Nothing too fancy. Did get to take my schweetie to DQ for dinner instead of slaving over a hot stove. Nice being out with her! (Hell, nice being in with her!)

Not much else going on. Took SWMBO out and showed her how I’d put one of those 40’ containers, if we ever got one. She’s pretty much thinking along the same lines as I am. I’d love to get one. Or two. Put me a nice shop together with a platform on top for my telescope (or a sunning deck). Ah well. 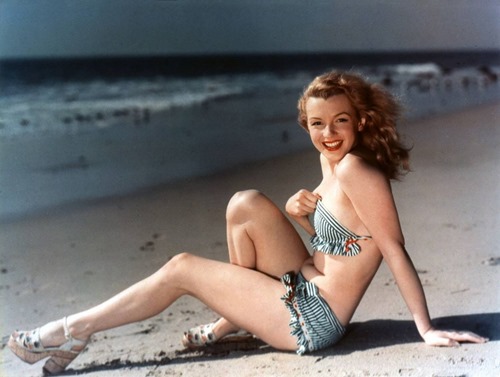 We were talking after our meal and she asked me what I want for Christmas. I’d like to be able to get her something nice. That would be the nicest present I could get.A new laptop or a better subscription to Ancestry.com. I have to save up a long time to get things like that though and I’m not sure I’ll make either this year. I wouldn’t mind being rich(er)! I wouldn’t buy her everything; but I’d like to be able to buy her something when I wanted… 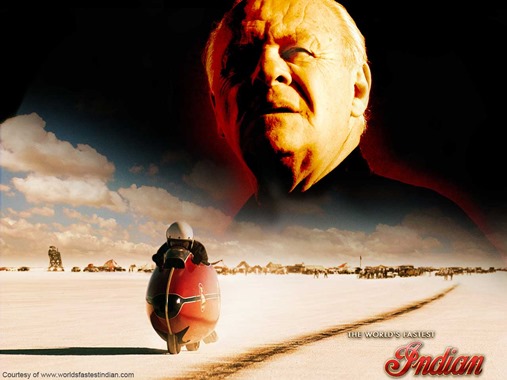