But not really. Was just too tired by the time I got to even thinking about posting yesterday. That’s cause I spent most of the day (another nice Wx day, BTW) out back sanding and painting cabinet doors for the MILA. Finally just hooked up the sprayer and sprayed the doors. Damn, they’re bright yellow! I mean blind your ass bright yellow. 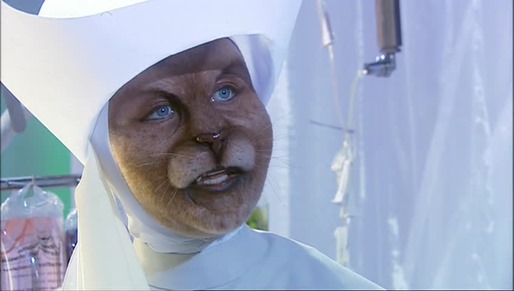 Part of today was spent putting those same doors back into the MILA; took forever to figure out which door went where. Got it done though and it actually doesn’t look too bad. Really brightens up that small kitchen.

Did manage to spend some time just laying out. Nice day! BBQ’d SWMBO a steak that sat too long in the marinade. Steaks tasted more like the marinade than steak and the outside was ‘fuzzy” feeling. I know it wasn’t bad for us (we don’t normally eat meat that’s “fuzzy”) but it still felt strange to the palate. And the frozen vegetables had been frozen just a bit too long too. At leas the taters were good! 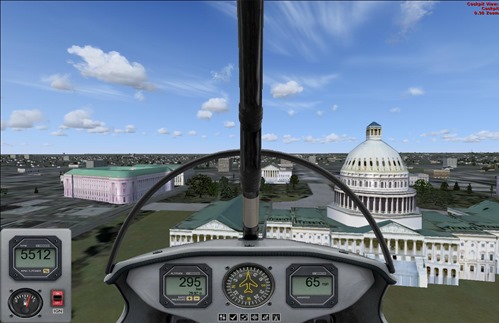 About to put some clothes on and go water the garden. Don’t want to freak the neighbors (and their friends) out (too much).

And that’s that for the day. Spent the afternoon laying out between bouts of “getting stuff done” around the house. SWMBO mowed part of the “back” yard. She’s making some kind of cheesy bread she picked up at the pizza place yesterday. 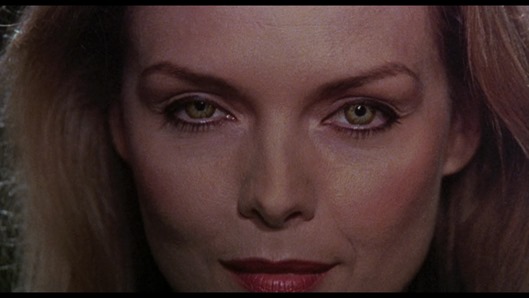