Was interesting. You expect a newly regenerated Doctor to be a bit Nutso. I want to see what kind of person he turns into. Like his accent (VERY Scottish. Probably a good thing Amy isn’t still around. None of the rest of us would be able to understand the dialog!). Almost cried during the phone scene at the end. (Yeah, I’m a softie. Thought it was really neat for Matt to do that scene.) Other than that: Dinosaurs in London, Organ stealing Droids, A Lizard Lady and her wife, A Centaran, Clara & The Doctor. What’s not to love?!? 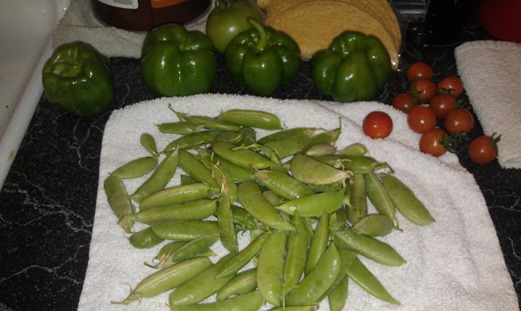 Here’s my bounty from the garden for today; so far. I have produced a butt-ton of green (bell) peppers this year. I have a lot chopped up and frozen for later when we need them for something. And the Cherry Tomato’s are going nuts too. Never planted them before and am surprised at their prolific output. All the Roma’s are getting huge too. Now if they’d only start turning pink… 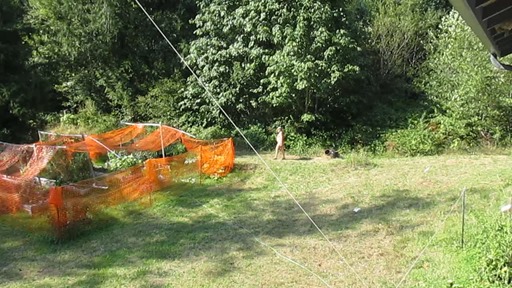 SWMBO made dinner tonight and it was her usual excellent meal. We had some of the Brussels Sprouts and, though a bit undercooked for me, were still delicious.

And that’s pretty much our day around here. Moved a lot of rocks around. Mowed some. Pretty much anything I could do to stay outside while I can. SWMBO mowed some and took to trimming that tree at the Electric Meter box. Just enjoyed the Wx and hope the rest of the week is just as nice. Really dreading the onset of Fall/Winter. This has been one of the best Summer’s for Wx we’ve had all year! No Shit! 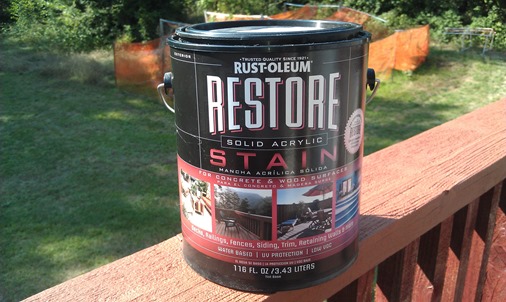 MCARC 2-meter Chat Net in a couple of hours. Think I’ll chill and watch something until then.

Net went well, but quick. Only 5 check-ins and everybody was semi-somnambulant from dinner and the heat. Ah well.