Yesterday was a pretty “normal” day around here. Date day! My lovely young bride of almost 30 years, SWMBO, took me to Taco Bell for a late-lunch/early-dinner. Then to Wal-Mart’s for some new sheets. Our usual stop at Safeway and we were home in plenty of time for me to get to Olympia for the Sleep Study. 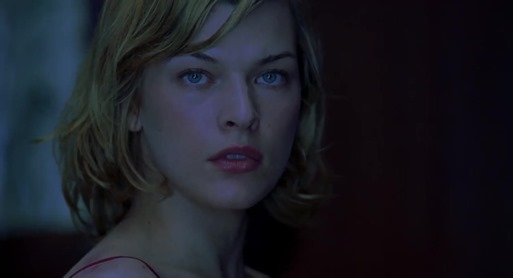 Left a bit early just in case it was foggy on the way (it wasn’t) and pulled in an hour too early. So I just sat outside and read. Well, not “outside,” but outside their office. The Sleep Study Dude called me in and had me fill out some more paperwork. Then he started attaching wires to me. Forty minutes later I looked like something out of a science-fiction movie!

He put me in a bed and left me to read about half an hour before coming in, hooking me up to the monitors, turning out the lights and leaving me alone. I Could Not Get To Sleep! But, that figures. I was so worried about not being able to get to sleep that I couldn’t get to sleep. Seemed like a couple of hours before I finally dozed off.

Seemed like I was in-and-out all night. Had to get up around 0430 and pee. Which required him to unhook me from the monitors then re-hook me up when I finished my business. Didn’t go back to sleep (that I’m aware of) so he came in around 0500 and got me up for the day. Took all the wires off, had me get dressed, and it was Adios time.

So I’m back to my “usual” daily Sunday routine. Plus a little side trip to Raccoon City. Made a Chorizo-Mushroom-Mater-Cheese “Stir” and Toasted Bagel for breakfast. That’ll wear off around noon.

Just ordered “Nerf Bars” for my truck from RealTruck. Not too spendy and I need them for SWMBO to be able to get into/out of the truck more easily. And, hopefully, they’ll look kind of cool too.

Making a Turkey loaf for dinner. Wondering what to add with it. Will probably stick with the tried-and-true mashed taters & veggies. (Was good!)

And now I’m just waiting on the MCARC 2-meter Sunday Evening Chat Net. Rapidly trying to fall asleep though so I’m not sure if I’m even going to make it. (Luckily it was fairly short. Only four check-ins.)