Had to take Dog to the Vet this morning. He has a bad bacterial infection in both ears. (Apparently he’s not supposed to have snot dripping from his ears! Who’d a guessed?!) So we got to sit in the waiting room about half an hour before they pulled us in. He did NOT want to be there either. And I really couldn’t blame him; the last time he was there they removed both his balls. So I understood his trepidation. 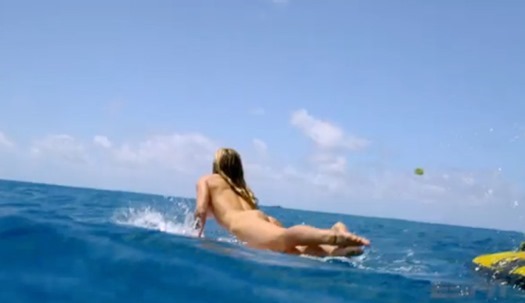 But, it’s just after noon now and we’re home. Lunch has been consumed. Trying to get the very last of the paperwork done to refinance the Truck. (There have been so many delays they need new pay stubs.) I’ve told them that I am at the point that one more delay, one more request for additional paperwork that’s already been submitted, and they can take this loan through them and kill it. I’ll go down and deal directly with the Credit Union next time.

Have the first of twelve “Extra” classes tonight over in Gig Harbor starting at 1830. KE7NUQ is going to meet me here and we’ll drive over together. I don’t know that the class is going to be “fun,” but, maybe I’ll manage to get through it and apply for my Dad’s old call sign. Would be a hoot to go from KF7LTT to AB5IW. Probably would be hard to remember for awhile …

The “Firing” button on my “Invader Mini” (that cost $170 last June) is going TU. Doesn’t fire unless pressed really hard. I’m going to take it to the place I bought it and see if they have any suggestions. I think for that much money it should last longer than 4 months. Personally.

Anywho, class in Gig Harbor went well. Home now and it’s way past my bedtime, so I’ll give a report on it later. If I remember.