last Thursday, some of the local Hams I’ve been talking to invited me to their Friday luncheon at a local restaurant. So, Friday, I invited my Father-In-Law (FIL for short) to go along with me. Startd about 1430 and both of us had a great time. Nice people. my FIL really enjoyed himself too; even started talking about making more of them. Cool! maybe they can get him to get his ticket back and take part in radio too. 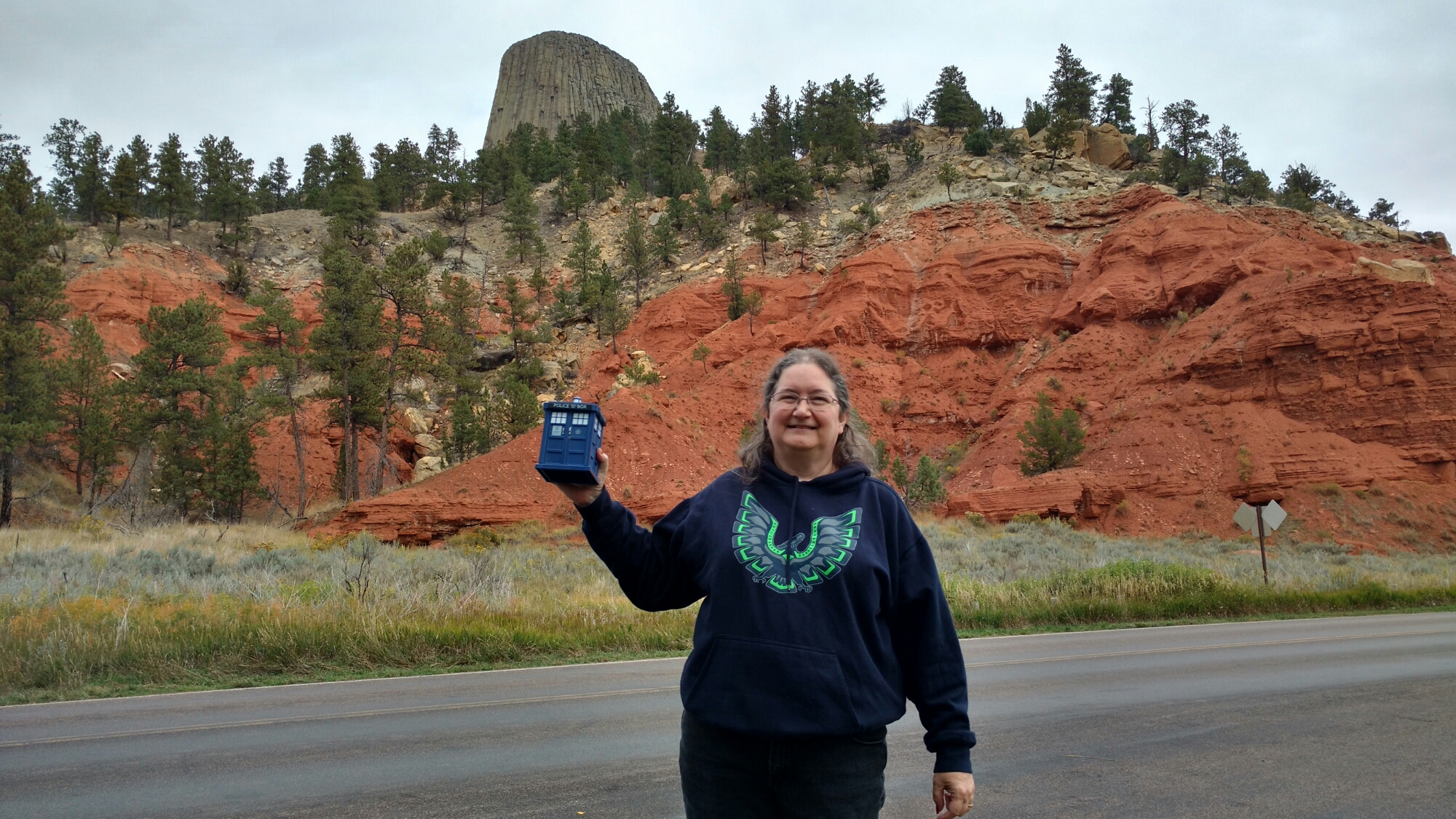 Yesterday, we (meaning me and the FIL) drove to Blissfield and his train club. First time he’d been there in months and you could tell he was really enjoying being there. My first time visiting since they moved into their new building. Nice. Layout is coming along really great. And we had lunch at a little restaurant that served a GOOD burger.
Today, Sunday, we’re not doing much. Waiting on the Ham guys that want all that old wood in the FIL’s garage. They’re all watching a marathon of AFV but I can’t sit that much so I go outside a lot. Actually saw some lightning last nigh. That was cool. Can’t see it unless you’re outside though.
And that’s really all that’s going on. Boring but SWMBO is getting to visit her folks. Friday will come all too quickly.