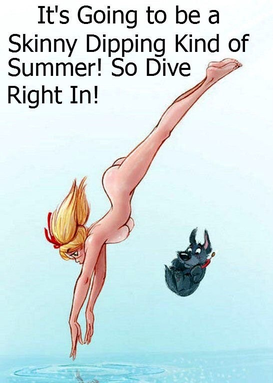 So, that Karaage I made the other night totally gave me the shits. Was it the ginger root, garlic, or soy sauce? Or the chicken itself? I wanted to know since I like “Chinese” food and want to make more for SWMBO and myself.

So, I made Beef & Celery. Which included: ginger root, garlic, & soy sauce. And, while I admit that I used only half as much as called for, it didn’t cause me any troubles at all. It even tasted so good SWMBO told me I could make this for her again.

So go figure. I guess it was the sake. Now, what can I make to test that theory? …

I wasn’t at my best in the post the other day. All I wanted was to get over whatever the hell was making me ill and not thinking very well. Sorry about that.

I did, in fact, take SWMBO out to look at an R-Pod RV. We did go to Silverdale. No R-Pods. So we went to Tacoma. Drove past 4-5 RV places and didn’t see any R-Pods. SWMBO got on the internet on her phone and found a used one in Everett. Not going to Everett. Not going anywhere near Seattle if I can help it.

So we stopped at Tacoma RV Center (where we bought our last RV) and looked at their smaller, lighter (3k lbs), RV’s. Found one and put in an offer. Which was accepted. They even gave me a site-unseen $11k trade-in allowance. Nice. (And, honestly, if they were to get a look at it and say “Sorry. We can only go to $8000.” I’d go for it. But they probably won’t.) Got a call yesterday saying the loan had been approved in my name only and that monthly payments will be $116 for 12 years. Cool! That means that I’ll set up auto-pay and forget about it for 4-5 years and then gather enough together to just pay it off.

Meanwhile, I’ve established some credit under my name. Oh, I have credit. Good credit. Nice credit rating. But it’s all tied to me and SWMBO together. If she died I couldn’t finance a pack of chewing gum. Which is a problem all domestic partners (wives) have endured for ages, I know. But now that the foot’s in the other shoe …

Anywho, had some meat left over from last nights beef & celery so I whipped together a beef stew. Worked out nice for a cool rainy day.

I see where Biden is already calling Kamilla Blow (Harris) President. Y’all get used to it. 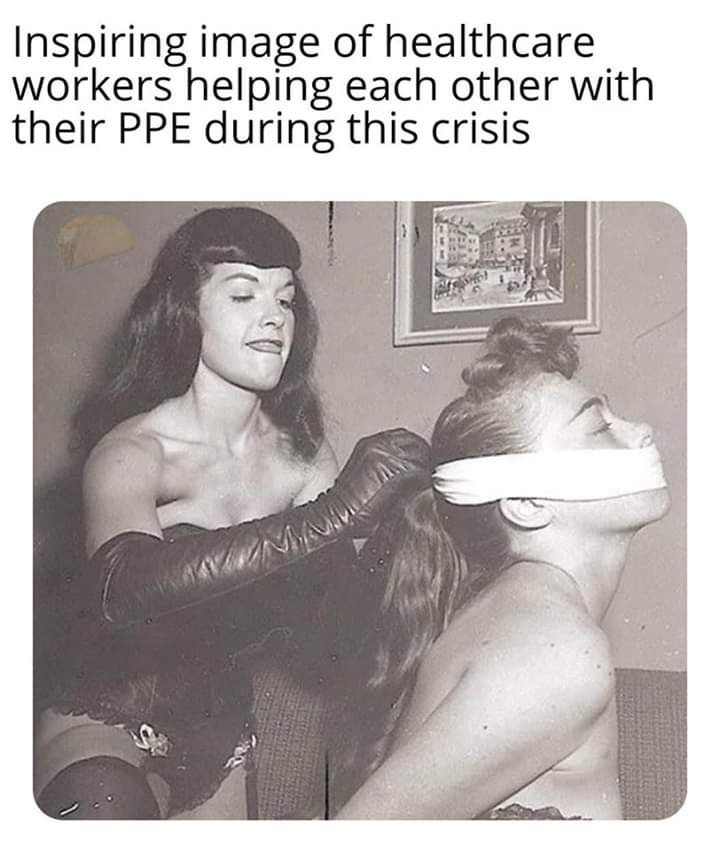