SWMBO and I were in bed our usual time New Year’s Eve, so we got to miss all the people around us that fire their weapons into the air at the stroke of midnight. And, of course, none of them have midnight at the same time! We did get to hear the “practice” shooting into the air earlier though. Hey, Y’all, it’s midnight so let’s fire several tons of lead into the air! Cool! 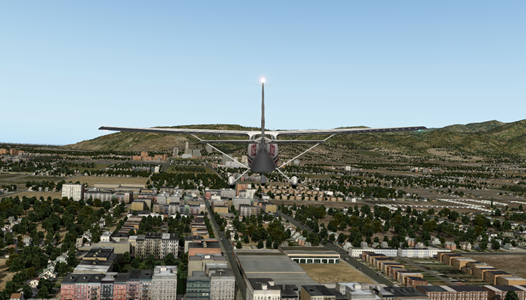 SWMBO had Friday off. We went to the theater in Gig Harbor to see the new Star Wars movie, but, they wanted to assign us seats in the first 4 rows of the theater. Not. Even as a kid I never liked sitting so close to the screen and I’m too old to do it now. I’d get a crick in my neck, big time!

So we went to Target and consoled ourselves by spending too much money on “stuff” we really thought we needed. I took her to Qdoba’s for lunch (cause I know she enjoys the place). Then we drove to, and walked, the Mall in Silverdale to stretch our legs. Lot’s of after-Christmas sales going on but nothing that really grabbed our attention. Except for the Smelly Stuff store. SWMBO got some smelly stuff there. 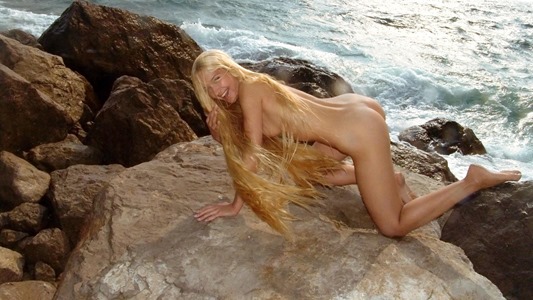 Was nice spending the first day of 2016 with the love of my life.

Didn’t really do anything today. SWMBO went off to the Genealogy Library and I “played” around the house. Roughed up the Dog some. Been playing with X-Plane and trying different aircraft and settings. Managed to get myself blown out of the sky by an Animae plane. 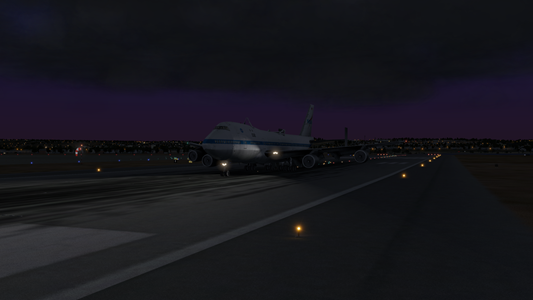 She brought pizza home so we sat and ate before going shopping at Safeway. Which was our usual trip to Safeway. I splurged on two $1 quick-pics for the lotto since it’s up to $145 million. (That would sure be nice to win!)

So we be back and settled in for the evening.

I’m thinking of re-learning some programming to see if I can’t port WLW over to Linux. I used to be fairly good at it. What little I did. (I was more into databases than programming.)