Since we went on our Date Night yesterday so SWMBO could not have to hurry to go to her job interview in Poulsbo today. So, I’ve mostly been just lounging around playing on the computer and setting up to re-rip some dvd’s to .mp4 format.

Dog and I toured the back-40, watered the garden, transplanted some onions & corn, planted some new peas and spinach and spread snail bait all over the place. Things are starting to grow well already. Cool! I’m already hungry for those fresh picked peas! 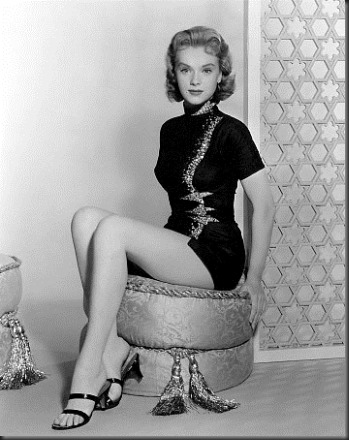 Installed the latest Linux Mint 15-Mate & Cinnamon to virtual machines and am playing with those. I really want to switch over to Mint full time. If I can get Ham Radio Deluxe with Digital Master 780 to run in Linux on the laptop I’ll switch it over. Still have to replace the dvd drive on the laptop though. Yes, it’s still TU. I need a laptop with twice the usb ports also!

Got the Browning Model BR-1250 NMO 3/4” Hole Mount antenna mount in the mail today. Unfortunately, the truck is gone for the next 3 days with our son to some medieval festival over on the other side of the water. (I didn’t realize he’d be gone THREE days when I agreed to let him use the truck. He sure loaded up the truck bed with his “camping” stuff though!) 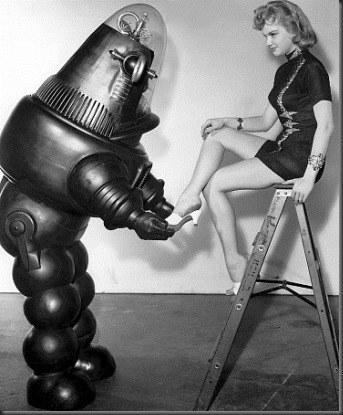 Gotta figure out a way to attach my 6-BTV antenna to the truck bed for field operations. I think my friend in PA, AB3ML, will be surprised when my signal comes through so clear! (I won’t tell him I’ll be transmitting from Oregon, Ohio!)

And I gotta figure out how I’m going to mount the ham radio in my truck. Under the seat, probably. Good thing I got the mounting kit when I bought the radio! I think I need one of those cell phone holders to hold the radio face. That should allow me to operate it on the road as either driver or passenger. (Just swivel the thing.)

Watching the live stream from KOCO News in Oklahoma City. Man, they seem to be getting their asses kicked by tornado’s and rough weather. More headed for Moore, Ok. And their Weatherperson can talk your ear off! (BTW, I think it sucks that I can watch streaming video out of Oklahoma City without a glitch, but, can’t watch KOMO News out of Seattle without it pausing to the point of frustration. Go figure!)