SWMBO over-slept even though the alarm did go off twice (as usual). Lots of jumping up and rushing about. She still wouldn’t have made the usual ferry; so I suggested she just slow down and take it easy and I would drive her in for the next ferry. She did. I did. It was okay for me cause I got to spend some more time with her. Wish she’d have been in a better mood though. (And I get to pick her up this evening. Cool!)

Made a run to the Bank. Made a dump run. Watered the things that needed to be watered. Crushed a bunch of cans our Renter gave me. Stayed outside as much as possible; but did “play” with the Alpha Antenna some. My friend in Vista, CA tried calling me on 14.342 but he couldn’t hear me on any antenna I tried. I figure he was putting out 500 watts or so and I’m only at 50. (I rarely turn my radio up to even 75 watts.) 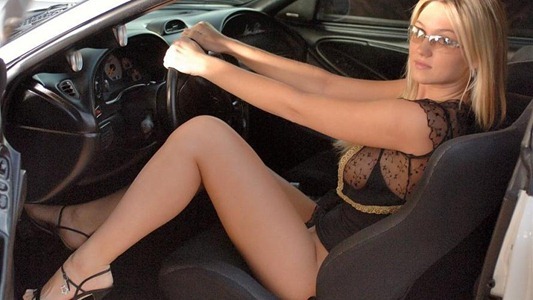 Other than that it was pretty much a normal day around here. Crushed a LOT of cans (with another small bag to go). Picked SWMBO up at the bus stop. Installed Apache2, MySql, and PHP5 just to “play.” Gotta be careful tough cause I don’t want to break anything.

And that’s it. Boring for you. Daily life for me.