Pictures! Been at it a week now. But I got them all done. I think. Unless SWMBO finds some that she hasn’t brought to me. I got all the pictures in the box I’ve been carrying around for years and all of hers that she’s found and there shouldn’t be any un-scanned pictures in the house. But you know we’ll find a stack that hasn’t been done… Now I get to organize all those 7000 pictures! What fun! 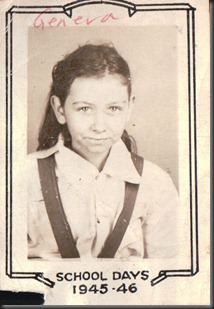 Not much else going on around here other than my usual housework and web-site stuff. And scanning. SWMBO is taking me to dinner tonight. Probably Taco Bell since we’re both in the mood for Taco Bell. 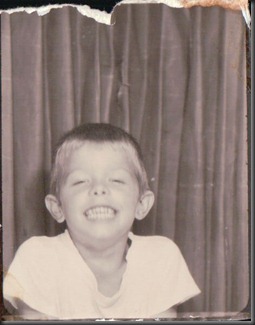 I set up my Gallery to accept new members hoping that my family will join up and start uploading all the family photo’s they can to get them all in one place and accessible to the rest of the family. Doubt it’ll happen though. What use are those old photo’s if no one else can see them?

I will pass on that if you have a butt-ton of old photo’s that are 5”x7” or smaller, go to Amazon and get one of those Pandigital scanners. Talk about easy! Plug the thing in, insert a 8-Gig Sandisc card and start feeding the pictures in. I scanned in all those pictures and still have 5-Gig space left over for the larger pictures I had to scan on my full sized scanner. Thing is small enough to store in my backpack and take to the next family reunion.

Gotta stop by Staples and get a 16-Gig thumb drive also. Thought I’d use one instead of burning several dvd’s to send my FIL the train video’s I’ve been collecting for him. Hope he enjoys them!