Spent part of the day just getting things done around the house. Played with re-wiring the one plug-in I’m moving up but the wire I bought is way too large to fit easily, or neatly, on the plug-in itself. So I need to stop by and get some different wire. Maybe something made for household wiring?! 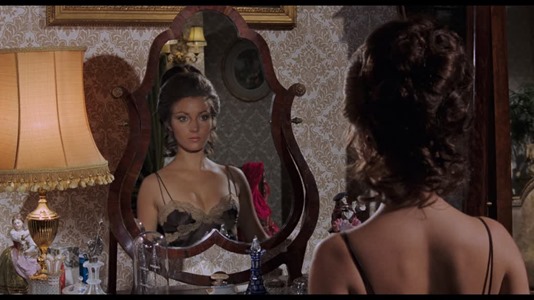 SWMBO took me to the Silverdale Mall for Mall-Food this afternoon for our “date.” I had some kind of chicken with melted white American cheese on it. Wasn’t that good. 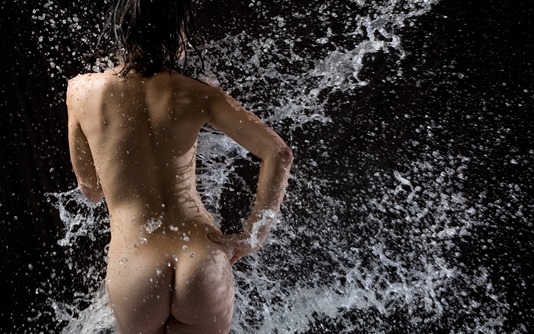 Then we walked the mall. SWMBO spent way too much time in the Calendar store. I spent some on a splicer for splicing two coax cables together. 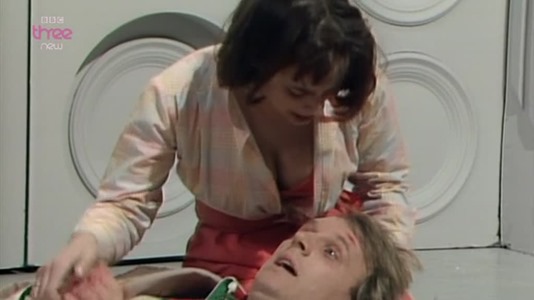 Stopped and got some new wire on the way home. Which is where we are now. Which is how it will remain until tomorrow at least.

BTW, at 2310 last night our Renter started vacuuming her bedroom, which is directly beneath our bedroom, and I would up going down and banging on their door for a minute or so (until they heard me) then read them the riot act about all the damned noise they’re making after 2200 and keeping me awake for almost 4 days. Told them to develop some consideration for other folks that may be trying to sleep at night. The resulting silence was glorious! I slept until 0730 this morning (which is late for me) without hearing anyone or anything. Nice. 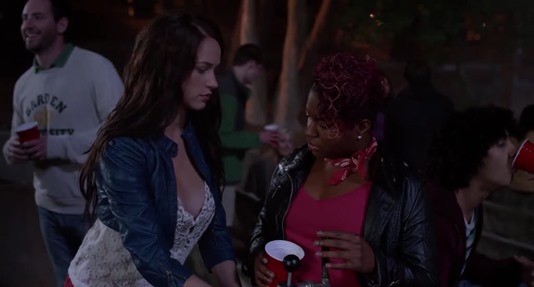 But we woke up to find one of our Renters cars parked in our front lawn. Go figure!