I think, if I suddenly came in possession of a real TARDIS, I’d load my Nexus 7 with “The Day Of The Doctor” and “The Time Of The Doctor” go show Verity Lambert what eventually became of her show. That would be fun. 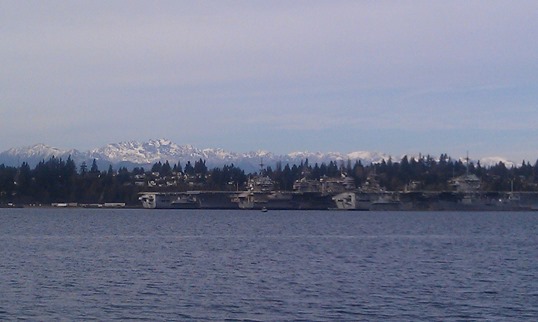 Welp, getting ready for the trip to Shelton for the MCARC monthly meeting. It’s already 28 degree’s out even though it’s only 0700. Hopefully I won’t hit any icy roads on the way. Made a sudden stop on the way to Shelton to take a picture of the mountains. They was purty! 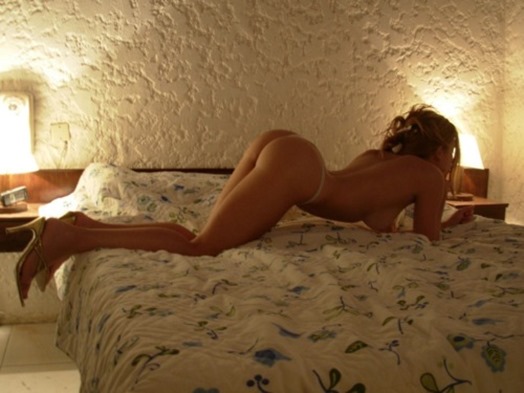 Got back from the meeting about 1020 or so and SWMBO took me to the FPH in Port Orchard for breakfast. I like going out with her. Breakfast was good (included a pancake this time) and we made our usual Safeway stop on the way home. 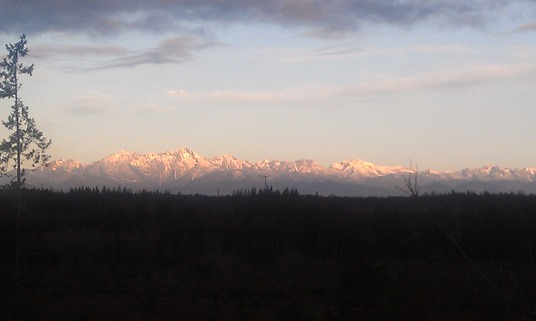 Damned cold out there with the breeze. Looks like the snow is moving Northwards tonight. It’s 1725 and I haven’t seen any yet even though the map (see screenshot) show’s we’re right on the edge. Probably later. Wouldn’t mind a couple of feet of snow! 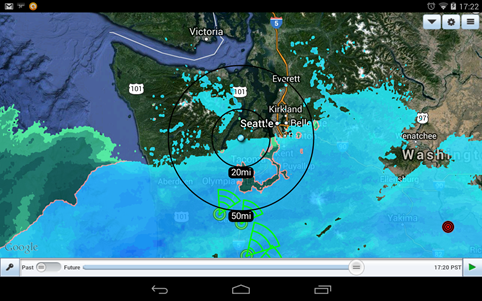 SWMBO took her son out for his birthday dinner. I got invited but didn’t want to go. After watching him cook & eat FOUR sausage patties (plus other stuff) I just didn’t want to be around him.

My nerves are so shot I’m ready to move out to someplace warmer.