So, just haven’t really felt like posting lately. Depression has kinda sorta set in with the Wx changes. Along with the headaches from same. I can tell it’s going to rain 2-3 days before it does around here. Which makes it even more suckie to live in Western WaRshington.

Renter came by last Sunday and moved some of her stuff out; but not everything. I’ve decided I’m just not going to get upset about it; but will be doing “legal” things behind the scenes. Mailed (registered) “pay up or get out in 3 days” notices as per the appropriate sections of the RCW. Put the word out  on FB that I’m in need of a Lawyer and collection agency. A lady from Bremerton that’s done “many” evictions has offered to help me do what needs to be done in the order it all needs to be done in. What I’m really looking forward to is having the Sheriff show up at her work to serve her an eviction notice. She should have given me her new address.

I really wish she had done this the easy way for both of us. I expect a rather shrill screech when she finds out I’ve fucked with her credit rating the next time she goes to buy something. Hey, play the game, live by the rules.

Not a whole lot else going on. Mounted a couple of bright led lights in SWMBO’s room. Had to take out the fan/light combo to do it. She likes all that light though! I like it when I can make her happy. 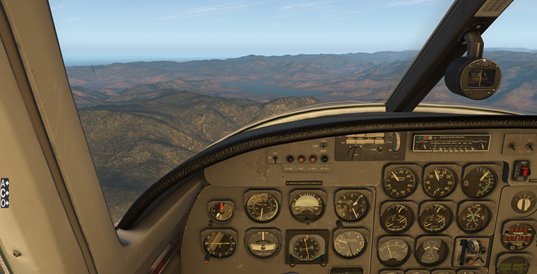 Did the same in my room; but with only one light. Much brighter when I turn it on! I has 3 settings for different types of light, but since you have to take off the cover and flip a switch it’s pretty much stuck on bright. Ain’t climbing a ladder to change the tone of light for my room. Getting too old for that shit.

Got out the tennis ball gun yesterday and shot a line over a tree to get my long-wire antenna back up. Got frustrated yesterday so didn’t finish it until today. So far it’s working pretty well even though I didn’t get it as high as I want. Did some psk31 at 10w and got signal reports from West Virginia and San Diego. No place in-between though. Hearing JM7OLW (Japan) really well right now! (I should be hearing him. He says he’s running 200 Watts! That’s 150w more than expected! (or desired!))

I’m still getting old and my legs still hurt (a lot) when I get up or after I’ve stood for awhile. Really hurts to walk at first! Left knee still hurts but both don’t like stairs going up or down. But the Dog and I still get out for our mile at (or near) 0900 and make several trips around the back 40. And we’re doing more now that the Wx is better. Can’t wait until it’s like 80 degrees most days!

So I made contact with JM7OLW on 10 watts. Nice! First psk contact in a couple of years. I really need to get back into radio stuff. Maybe get a decent antenna to put on top of that tower I put in? …

Just tried transmitting on 10 meters. Folders windows kept popping up and down. Might need to put some of those ferrite cores on my wires…