What did you expect? It’s Friday! And other than getting to go on a date with my SWMBO not much going on. 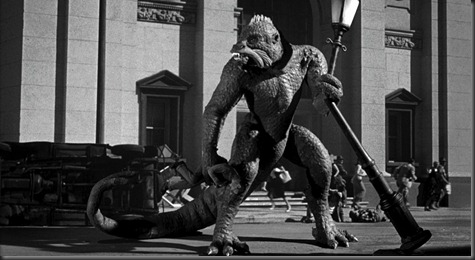 We have a habit of putting out some peanuts on a tree stump at the back of our property when we go for a tour of the grounds. Today I setup my camera and just let it video (can’t really say “film” anymore) to see what eats the peanuts. About 2 hours later when we went to check the peanuts were still there; so I guess nothing eats them!

But, then, where do they go? 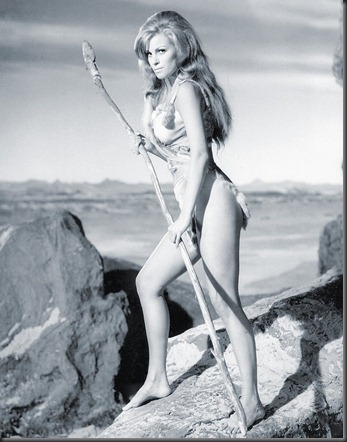 Woke up before the alarm then went back about 0930 and (accidently) took a short 10-minute nap. So I’ve had a pretty lazy day today.

But the sun was mostly out and I did get to spend some time outside. Felt great! Should have another day like it before the rain starts again. IF you can believe the weatherperson… 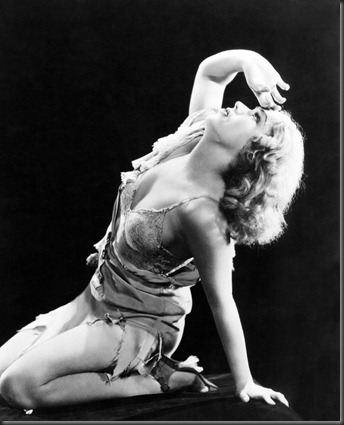 MC-ARC Meeting @ 0830 tomorrow in Shelton. No changes to the Club’s financial status to report.