Damned Windows did an update and now my radio laptop doesn’t want to boot normally. Keep having to run repair and then it’ll go into windows (7) normally; for awhile. It will eventually crash again and I have to repeat all the steps, again. Don’t they test this shit before they pump it out to the world? Dipshidiots! Every time this happens (which is more often than one would think) I get just that much closer to switching over to Linux. 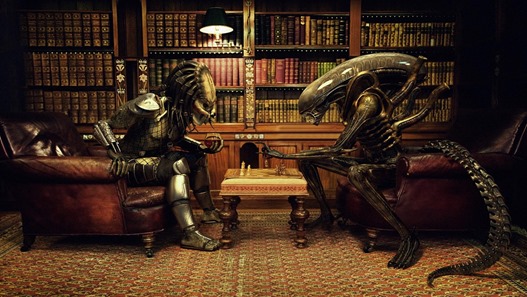 Pretty much a SSDD around here. Got all my chores done. Sat out in the sun for awhile. Watered the garden and a couple of the yards. Can’t understand why my neighbors insist I have something on when I do the watering though. Yeah, I’m a fat, old, not quite right looking 63 year old male, but that shouldn’t mean anything. I’d be willing to bet if I were a young, buxom, 16 year old girl they wouldn’t complain about it as much. 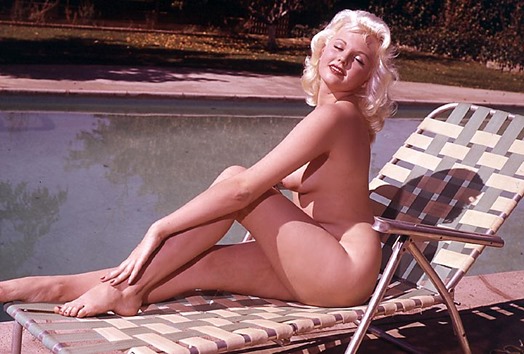 Playing online part of the day with setting up another photo gallery on my site. Just cause I like playing and need something to do sometimes after I get all my chores done. Now playing with WordPress and importing all (4000+) Tumblr posts. Just to see what it’ll do. A week from now I’ll probably delete it. I have plenty of room on my server but get tired of playing. Sides, it’s “experience.”

Nice day out. Didn’t get as hot as the past couple of days but still managed to get near 90 degrees here. 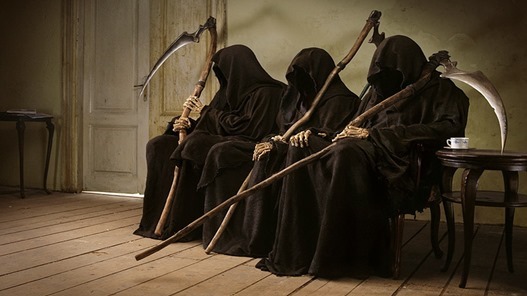 Finally wound up running system restore on my laptop. Had to go back several weeks to find one that worked. Freakin’ Windows Updates! (Which I’m thinking is their new official name!) Now, of course, it wants to do “updates” again. Figure those odds and bet on NOT! (For a week or two at least.)