That’s my Mom & Her Dad at a family reunion many years ago. Tried posting this .gif on FB, which it did, but it wouldn’t move. So though I’d try it here. Appears to be working. Sometimes I miss Mom. Only been 25 years since she moved on.

Not a whole lot went on around here yesterday. It was mostly cooler, cloudy, and wet so I didn’t get outside much. Just long enough to half disassemble my little 900 watt generator to try to clean the fuel line and get it to working. Nope. Still won’t run unless I spray eiter directly in the intake. Stops as soon as I quit doing that. Looks like I’m going to have to take it to my friend in Allyn. 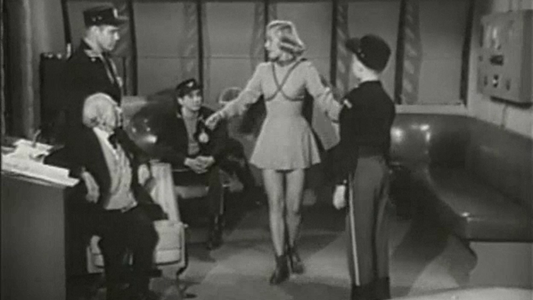 Did get to go pick myt Lovely-Young-Bride at the Ferry Landing last night. She was tired.

Today has been our usual Saturday so far. Right now I’m kinda sorta sitting around waiting for SWMBO to get home from the Genealogy Library so we can go out. Think we’ll hit Shelton today and find whatever we find.

Annnnnddddd, forgot to post this last night. My Bad. Not that anything in particular was going on. Just got to talking to my Schweetie and it got to be bedtime. We did get to Shelton, to Sister’s Restaurant again; where I had the chili burger, again. It was just as good the 2nd time! Then we shopped at WalMart’s instead of Safeway before getting home. 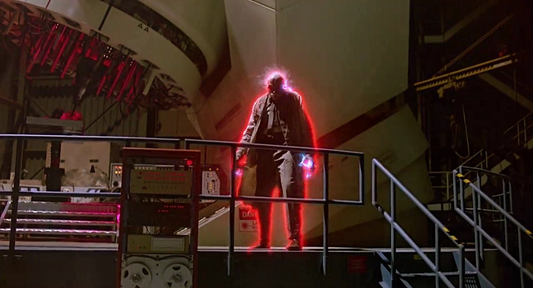 Father’s Day today. Not that it’s really anything special around this house. Mostly just another day of laundry and catching up on things I didn’t manage to get done during the week. Once you Retire, weekends aren’t that special really. (Except SWMBO gets to spend more time with me. That’s pretty Special.) 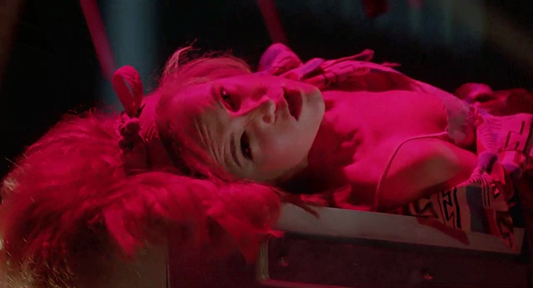 So I got out and mowed the front and front-upper lawns. SWMBO came home from church while I was out there so I had to stop and give her a hug. She wished me Happy Father’s Day. She’s making dinner now. Some kind of tuna steaks …

And that is pretty much it. The MCARC 2-meter Sunday Evening Chat Net is in a bit and I’ll do that. Not much else for tonight though. Laundry done. Dishes done. SWMBO’s about to be …