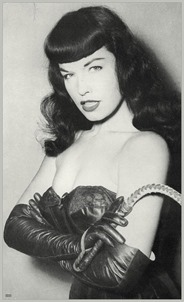 Last Saturday, Date Day with SWMBO went as usual: Great! She took me to Arby’s and Home Depot in Silverdale. Was going to pick up the lights I want to install in the MILA but were out of the long one so we didn’t get any. On the way home we had to stop by the Church and do some straightening up and setting up chairs. (Yeah, I don’t mind helping her clean up the Church. Except the bathrooms. Hate cleaning the bathrooms.)

Monday SWMBO had off so I got her up almost early and took her to breakfast at FPH in Port Orchard. Then a quick $250 stop at Home Depot in Gig Harbor for those lights I want for the MILA. 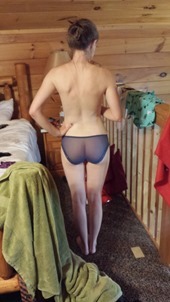 Then we went “across the bridge” (Tacoma Narrows)(which I normally hate doing because of the traffic) to the IKEA in Renton cause SWMBO wanted to look at the vanities and other stuff they have. Holy Shit, that store is gigantic! We spent a good 3 hours just browsing. Saw lots of things I wouldn’t mind getting but we restrained ourselves and walked out ONLY $5 poorer. Lots of good ideas though.

On the way home we stopped and had dinner at the Teriyaki place in Gig Harbor (almost right across from Home Depot).

Dog was glad to see us!

I made the suggestion to SWMBO that it sure would be nice if her Dad visited and gave us ideas about what he would want for the MILA, and, next thing I know, she’s talked to her parents and bought a round-trip ticket for him for 21-28 June. So, my father-in-law is going to visit over Field Day weekend. Good thing I like him! 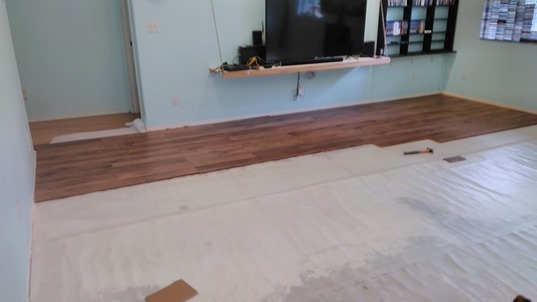 As far as the “doing things I hate doing” it’s: spending money I don’t have, to do things I don’t really feel like doing, but do because it needs to be done. Yeah, we’ll make it back if we get a renter but I still hate using a credit card. Even when we can easily make the payments. SWMBO got a loan to help her son (don’t get me started!) and my credit score is 755, so, that’s not bad for an old retired guy. And I need to use this credit card we got to keep that kind of score; but I still hate using the damned thing. But it will let me get things done. We’ll work it out.

Anywho, that’s about it. Time to shower and take the dog for a walk. Spent most of yesterday cleaning up and fixing the paint sprayer. Got it to working so now to get a couple of gallons of white paint for that room we put in the basement so her Dad has a place to sleep. Though he may opt for the Caravan also …